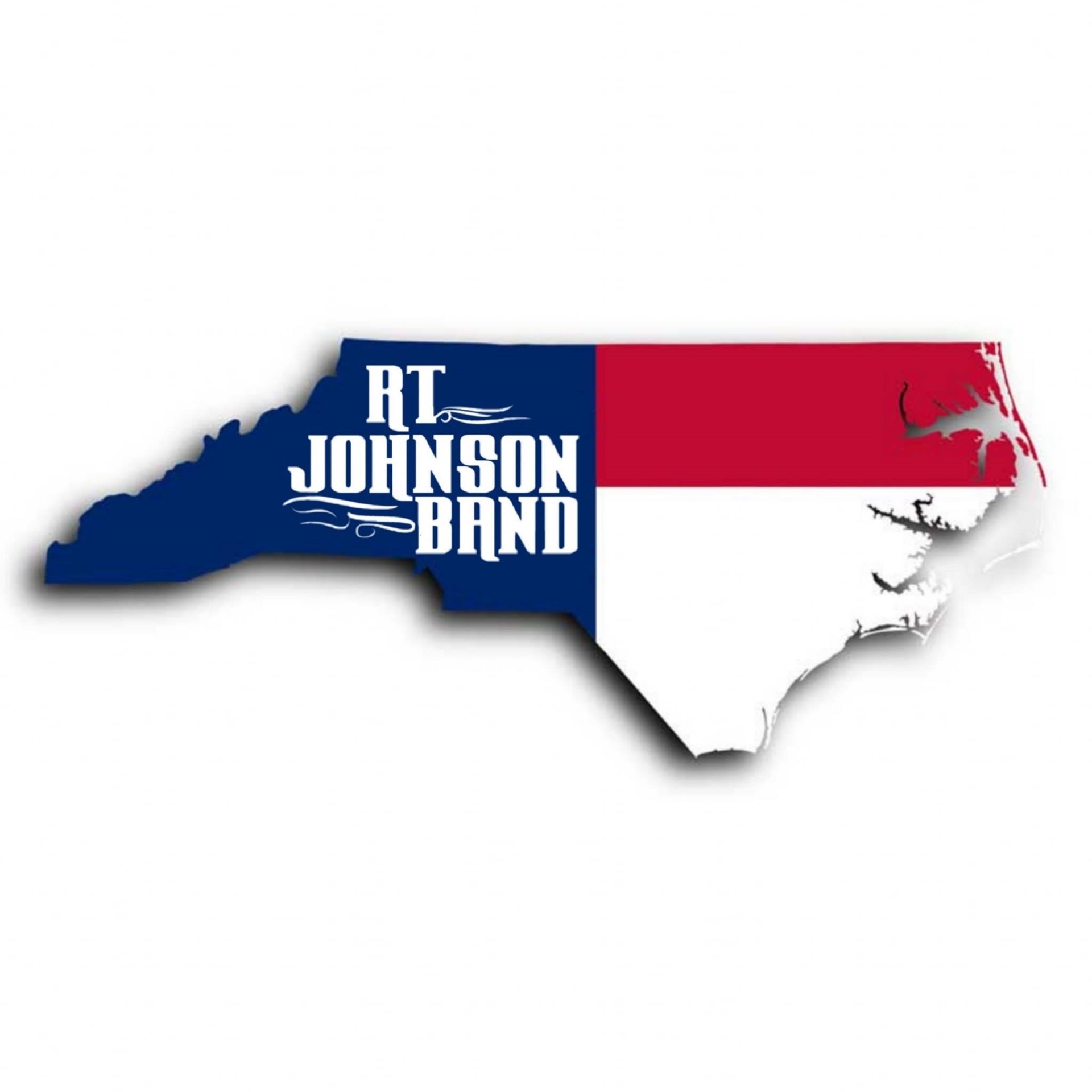 R.T. Johnson is from a little town in eastern NC named Askewville. He got his start singing in church growing up, and then his love for country music grew and started playing in Bars and Honky Tonks. It has been one wild and crazy ride that has lead from him opening shows for David Allen Coe, Trick Pony, Black Hawk, Aaron Tippin, John Micheal Montgomery, Muscadine Bloodline, Jawga Boys, Parmalee, Confederate Railroad, and Emerson Drive and a few more. He is currently working on a new album that was recorded out in Mayfield Kentucky with Ohana Music Group and will be releasing it here soon. 2019 is going to be a great year so keep your eyes and ears open for new music and come catch one of his shows at We Be Jammin'. 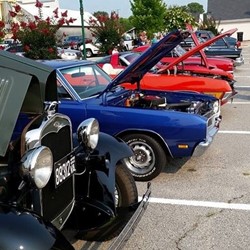 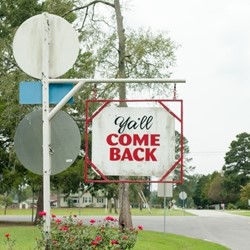 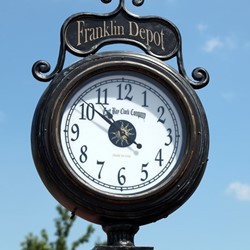 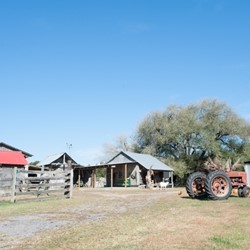 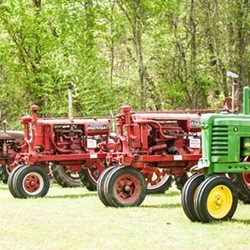 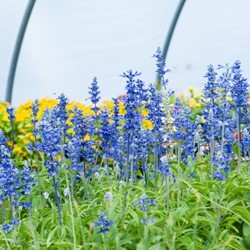 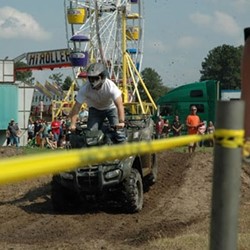 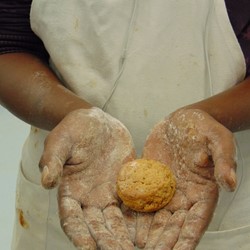 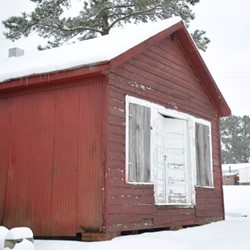