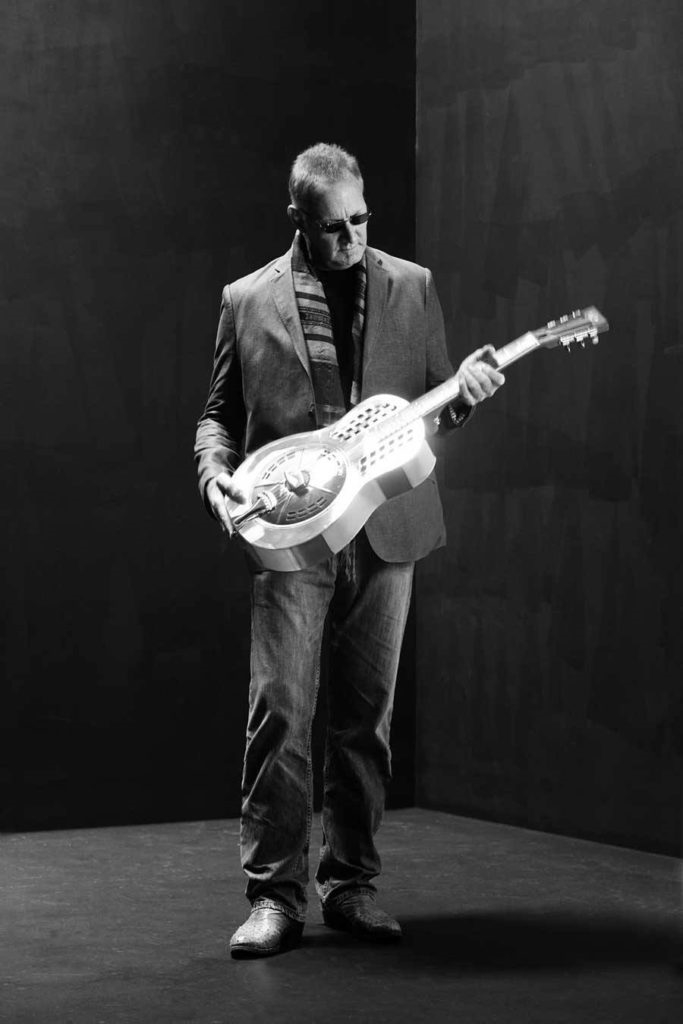 Join Michael Lille  at The Hubs Vine for a Singer Songwriter Session on January 20th from 6:00 p.m. - 9:00 pm. Cost is $15.00 (+tax ) per person and reservations are required due to limited seating. Food and wine are available to purchase.

Michael Lille is a Virginia native and award winning singer/songwriter who has traveled the globe and shared his music and love of adventure with friends and fans for over 4 decades.

Lille is a winner of the 1993 Kerrville new-folk songwriting award as well as a first place winner in the Telluride Troubador competition in 1996.Lille was also one-third of The Famous Unknowns with fellow VA musicians Robbin Thompson and Lewis McGehee. 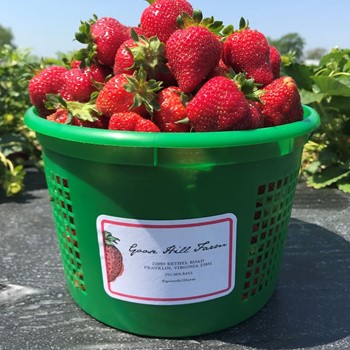 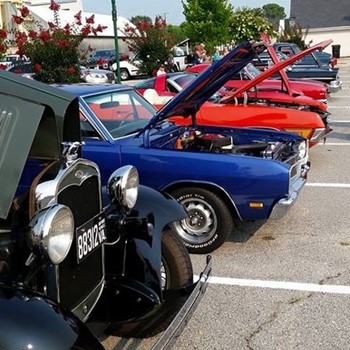 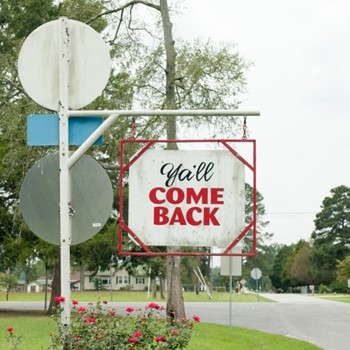 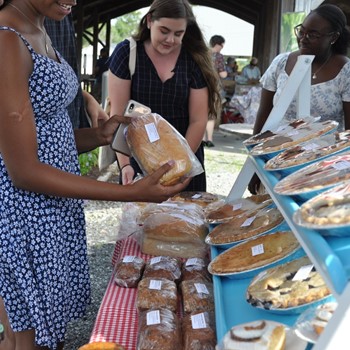 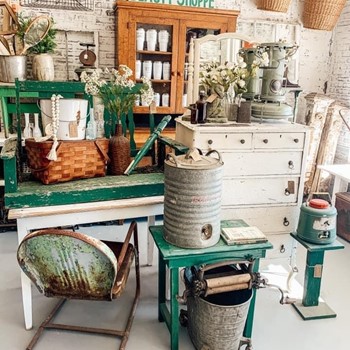 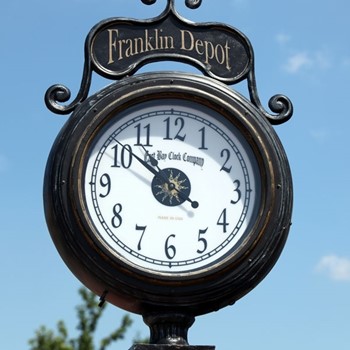 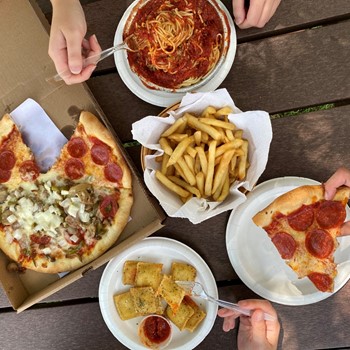 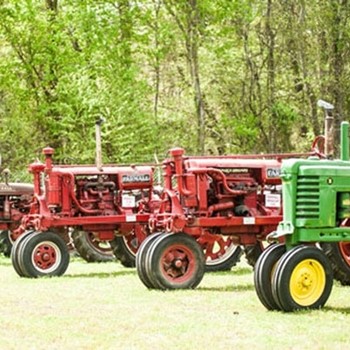